Having dreamed of owning her own shepherds hut for many years, Abbey found herself in a position to make that dream into a reality. 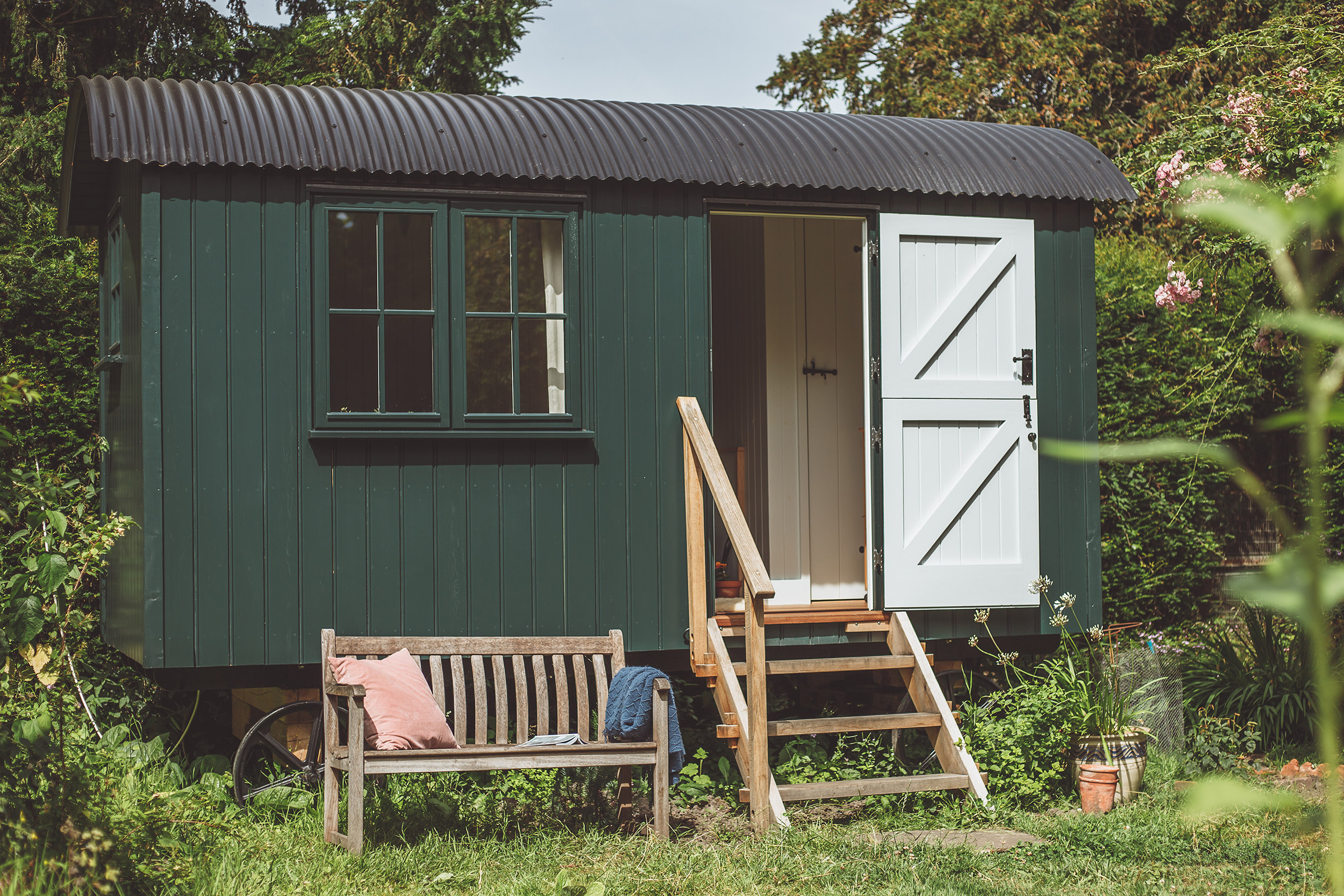 Having dreamed of owning her own shepherd's hut for many years, Abbey found herself in a position to make that dream a reality.

With a recent diagnosis of Parkinson’s disease, Abbey realised the importance of having a quiet space that she could call her own, a place to concentrate on herself and get away from life’s stresses. Abbey had a clear idea of how she wanted the space laid out when she came to us: a single bed, a wood burning stove and a cloakroom were all that she would need.  We discussed the pros and cons of having electricity in the hut. Although Abbey initially did not feel the need for lighting and electrical sockets, we decided to install a double socket to allow her to have a bedside lamp or a kettle for making a cup of tea!

During the build, Abbey visited the workshop on a number of occasions so she could see her hut being built and join us in the excitement of her dream coming to fruition. Abbey asked if we could add an extra window to allow more light to flood in - and it is a decision she is glad she made. It made a huge difference to the finished hut. The space has been well used so far and we are sure it will continue to do so for many years to come.